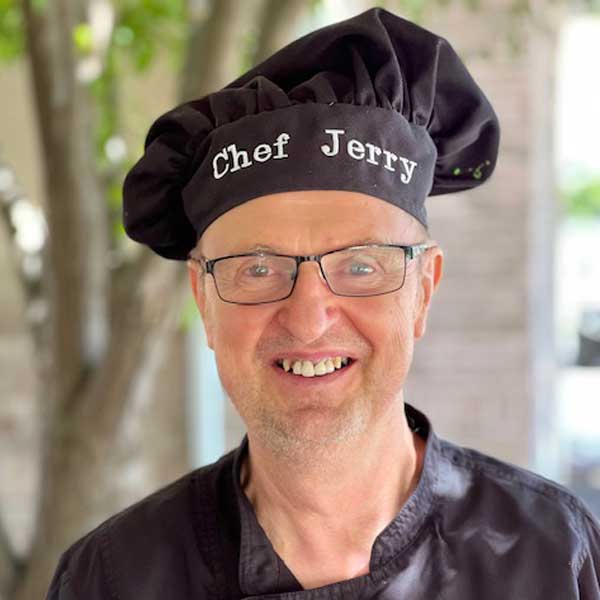 Yaroslav Tkac, affectionately known as “Chef Jerry” with our students, was born in the former Czechoslovakia. Chef Jerry began his cooking career in Europe where he was exposed to many different cooking styles. He eventually made his way to the United States in 1984 where he has had an exceptional career. After learning from talented chefs from across the globe, Chef Jerry opened and ran his own successful restaurant in the Midwest for many years. Chef Jerry considers himself a Bohemian Chef who finds passion and drive cooking healthy, fresh food that puts smiles on faces. Throughout the day it is not uncommon to find Chef Jerry harvesting fresh herbs and vegetables to incorporate into the daily menu. In his spare time Chef Jerry enjoys freeze drying meals and perfecting his “made from scratch” bread recipe.