A common thread among our students here at Cascade Academy is perfectionism. As the Admissions Director, oftentimes during my conversation with parents I am alarmed as they describe the lengths their child has gone seeking perfection. If perfection is not achieved, they shut down. They stop going to school or turning in assignments, they avoid social situations, they develop body dysmorphia and disordered eating, and they become dependent on invasive thought patterns and rituals to cope with the unrealistic expectations of themselves.

Perfectionism is a personality trait that is characterized by the overwhelming need to be or appear perfect. It has also been defined as, “those whose standards are high beyond reach or reason, people who strain compulsively and unremittingly toward impossible goals and who measure their own worth entirely in terms of productivity and accomplishment. For these people, the effort for excellence is self-defeating.” (Curran & Hill, 2017). Although perfectionism is oftentimes referred to in a negative connotation, normal or positive perfectionism is possible.

When perfectionism is healthy it is referred to as positive or normal perfectionism. When a student is engaged in life and striving for excellence it is healthy. Perfectionism can often motivate students to accomplish great tasks that otherwise could not be accomplished. It only becomes detrimental when they are unable to function normally because they have “shut down” as they base their worth on their attainment, on their ability to be perfect. The key to positive perfectionism is they need to have realistic expectations and to remember their self-worth is not determined by the outcome.

At Cascade Academy our students are incredibly hard on themselves with a self-hatred that can be shocking. This negative perfectionism is a form of self-abuse. As parents seek to understand their child, they feel helpless as they try to reason with them and make sense of their behavior. Cascade Academy’s highly skilled therapists utilize weekly individual, family and group therapy sessions, to address negative perfectionism. Using Cognitive Behavioral Therapy (CBT) our students gain the critical skills to evaluate their thought patterns. They reshape the way they think about their worth and the insignificance of others’ perspectives of them. When Acceptance Commitment Therapy (ACT) is applied they begin to understand the value of accepting the B+ and overcoming their harsh, damaging self-beliefs. There is hope. They can learn to exercise self-compassion, have realistic expectations, and live a productive, happy life with courage and joy. 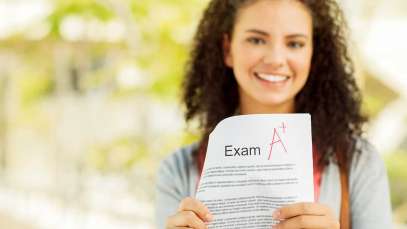 Perfectionism – Are There Any Benefits? 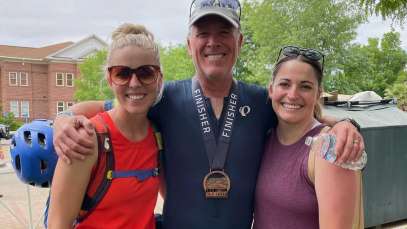