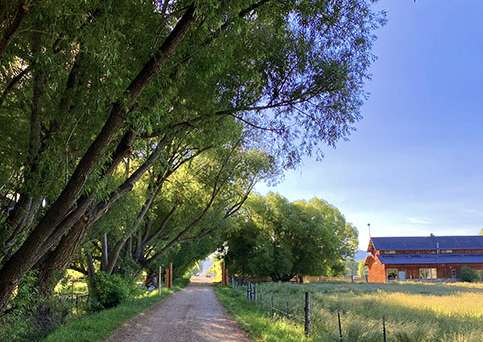 Recently, I took a quick trip over my bike’s handlebars and landed in the doctor’s office to get some stitches.

The following day, I was itching to go for a little “post-accident” run so, I readied my Strava to track my progress. I quickly realized I was still in too much pain to actually run. I instead, decided to take a slower walk.

As I moved through the beautiful Valley of Midway, Utah where Cascade Academy is located, I began to see things I had never seen before on my other morning runs. I noticed flowers. I felt the dew of the hay fields, which usually annoys me by making my legs and feet wet, but somehow it felt different this time.

I absorbed views of majestic Mount Timpanogos and saw wildlife and birds everywhere that I looked. I basked in the beauty of the sounds of a near by stream as I walked.

Sometimes Mindfulness comes from slowing down enough to pay attention to each moment. I frequently get so caught up in the accomplishment of doing things that I often forget to notice the subtle details in nature and in my own personal life.

A couple of weeks ago, I lost my most important mentor; my dad, also known as Captain “Dewey” Gerrard. As father’s day came and went, I found myself re-listening to many of his numerous voicemail messages. I smiled as I heard him say my favorite line: “Call Me When You Come Up for Air!”

He was a man larger than life. I have spent time over the past couple of days reviewing his numerous speeches and several poems he wrote and others that he loved. I can hear his deep Captain’s voice, full of assuring authority. I was his first son and we didn’t always have a perfect relationship, especially during my teenage years. Our relationship was complicated, but what good relationships aren’t? Yet, as that relationship matured into adulthood, it became one of the most trustworthy and dependable connections of my life.

Today, as I slowed down on my jog, I heard my father in the surroundings of the beautiful Heber Valley, which he loved and shared with me often. I consider myself fortunate to be able to live here and better yet to enjoy my work here at Cascade Academy so much. Dad used to tell me, “Find something you love, and you will never work a day in your life!”

Sometime ago, I asked if he thought I was crazy at this point in my life to start another school. (I am one of the founding members of Cascade Academy. Our residential treatment center focuses on treating teenage girls struggling with severe anxiety). When I asked him, Dad just laughed and said “Why not? It seems more of a hobby for you than work!” I also think he wanted me back in Utah.

Over the past six months as I visited with him and my mother, I enjoyed hearing his stories when he talked about his experiences in the military, his church roles and his work with the airlines. I remember times when I didn’t enjoy his conservative opinions and critiques as much but now, what I wouldn’t give for another chance to spar with him again about politics, religion and other things he was passionate about!

I realized today that I can still honor my father by taking time to slow down each day, by enjoying all that is around me and by practicing mindfulness and gratitude for my life and my many blessings.

This great work of helping teenage girls with anxiety disorders, and others struggling with mental illness, has truly been the reward of my life! Practicing mindfulness for me today meant building a stronger commitment to slowing down and paying attention.

After all, I think Dad would ageree… it’s never too late to be present.

~ Brad Gerrard is our Executive Director at Cascade Academy and the son of the late Captain “Dewey” Gerrard. He and his wife Marilyn, have five children and nine grandchildren. 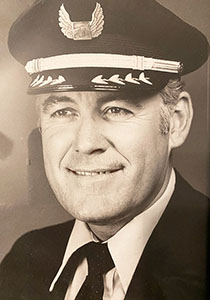 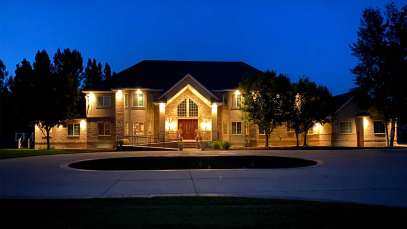 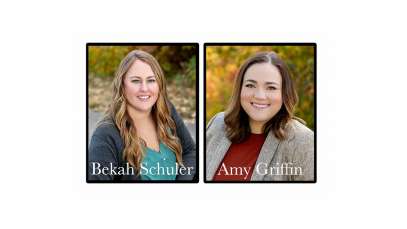